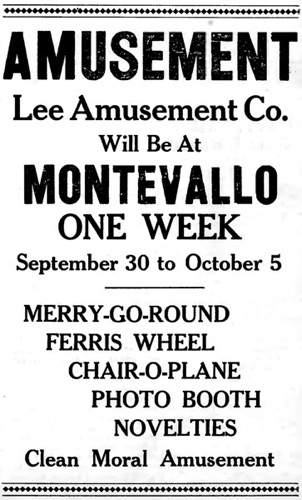 AGTI ad that ran in an early college catalog. 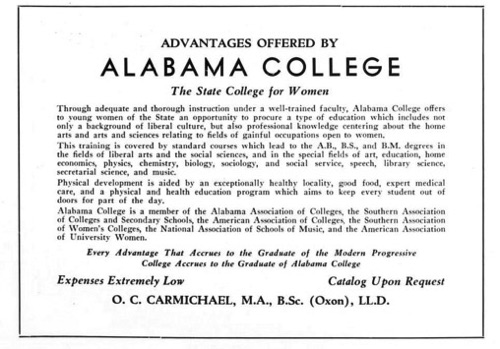 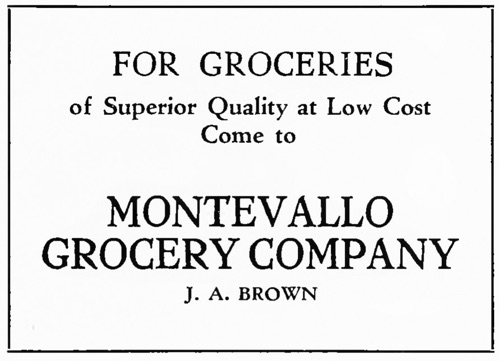 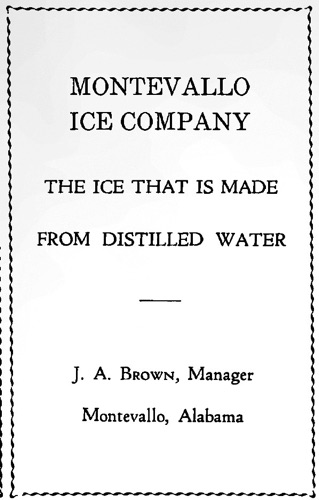 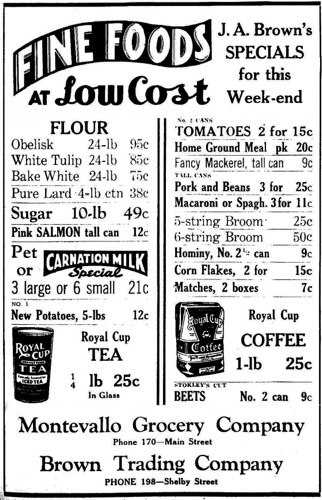 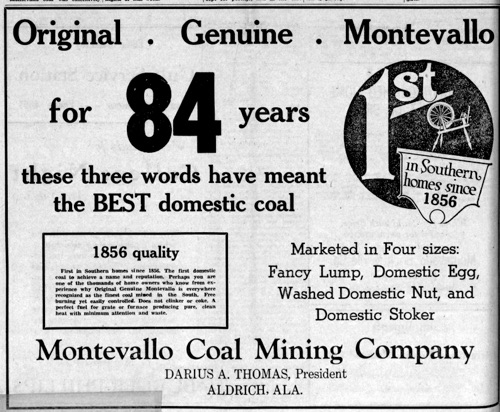 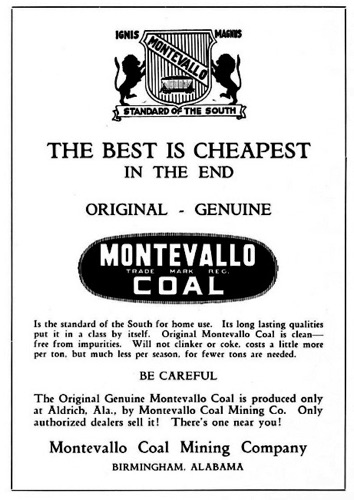 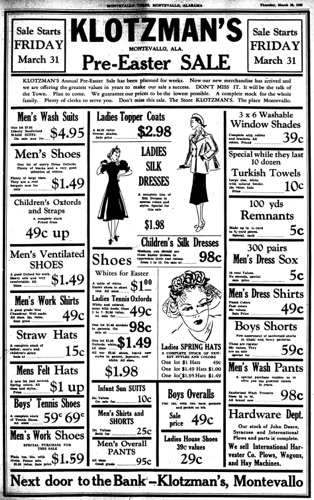 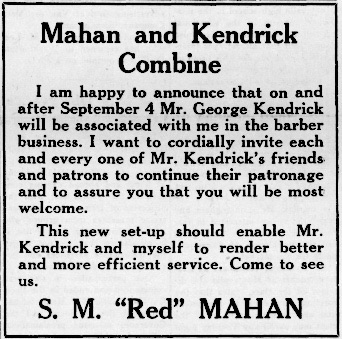 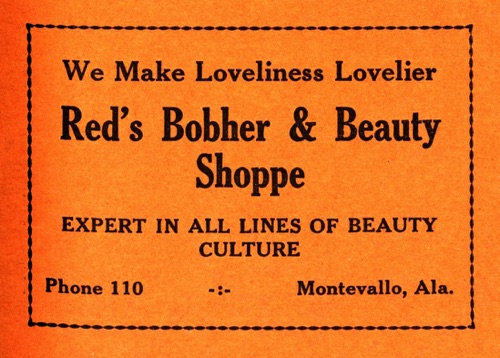 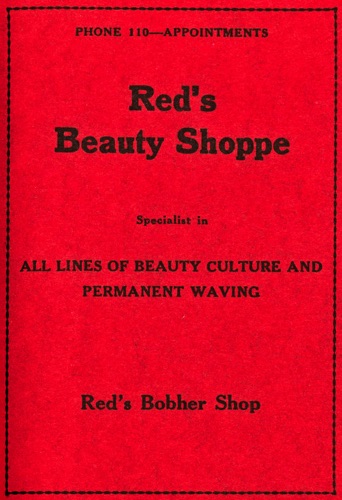 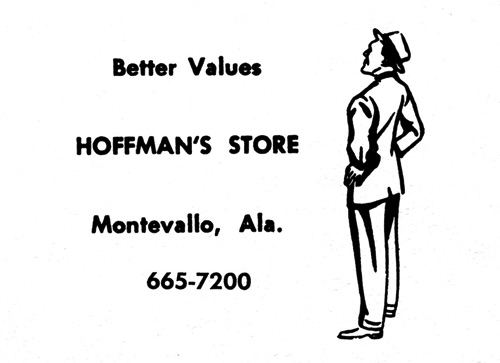 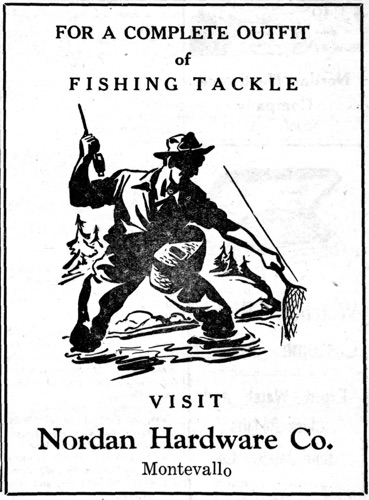 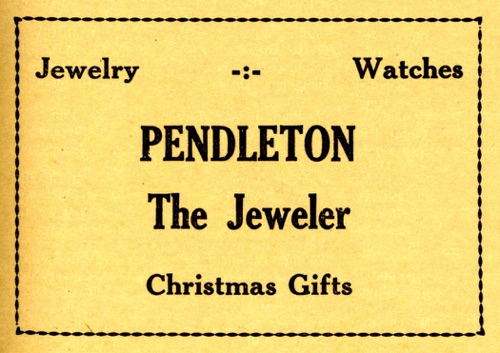 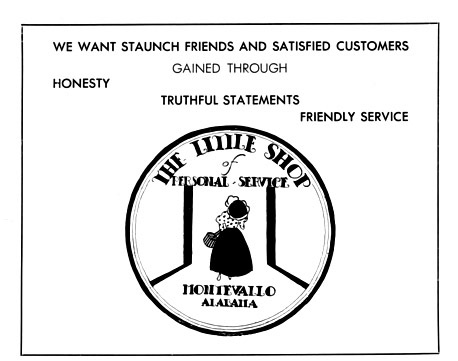 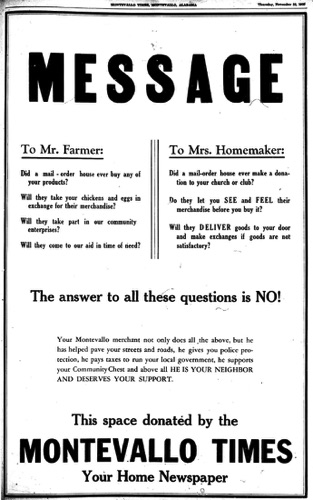 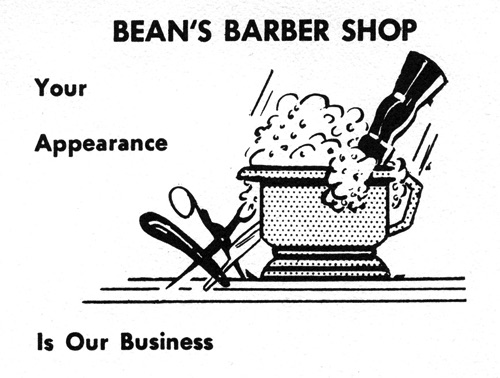 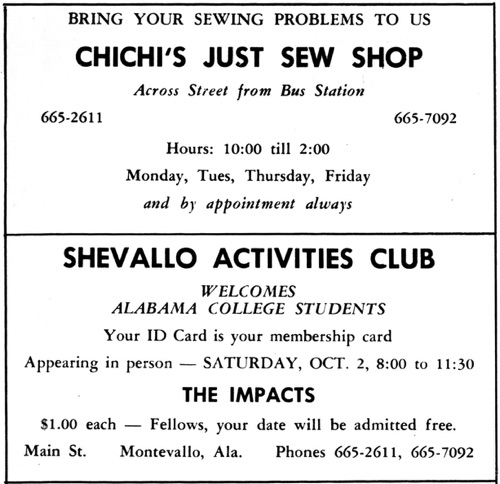 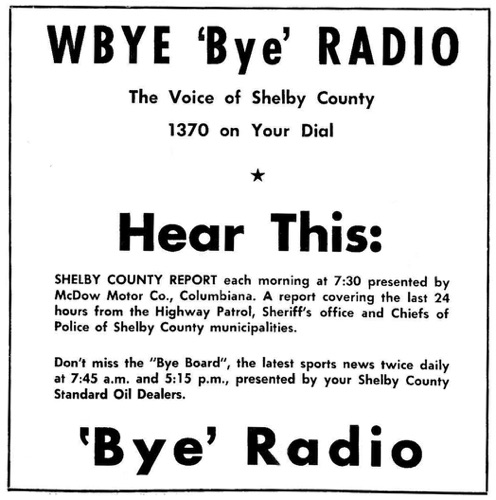 Montevallo Cleaners, across from Shell Station on Middle Street, 1960's. 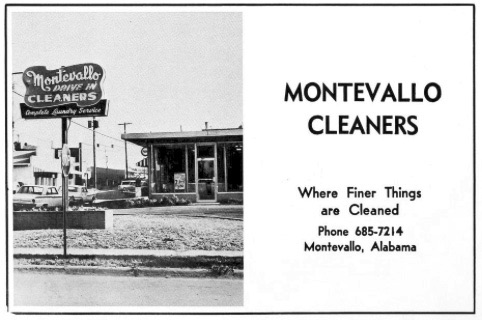 Montevallo Cleaners at corner of Middle and Valley Streets. 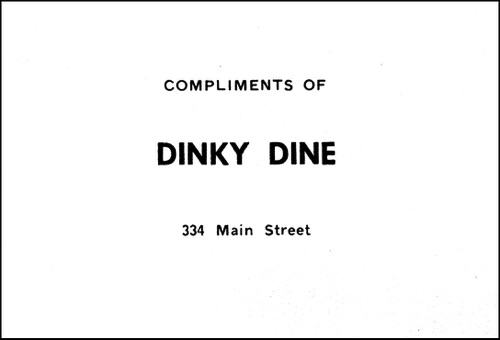 Dari Delight owned and operated by a Mr. Rhodes, mid-1960's. Only whites could order from the two windows at the front of the building. There was a "Colored" window on the west side. 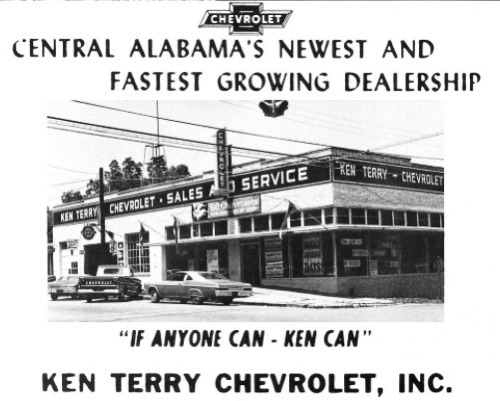 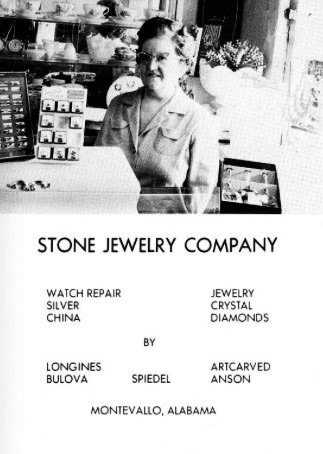 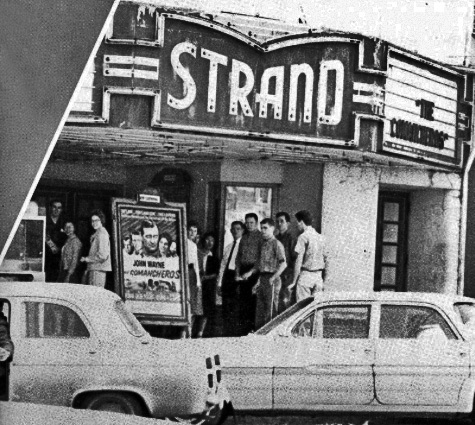 Click on the PICTURE SHOW! ad at right to start a slide show of vintage advertisements.

Or click on the thumbnail for a larger individual view.

The ads you see on this page ran  in newspapers from Montevallo as well as the Alabama College & UM campus newspaper, The Alabamian, and the college yearbooks, the Technala and Montage. There also ads from the Montevallo High School yearbook, the Montala. They tell a story of the town all their own.